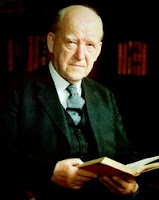 Posted by thbslawson at 7:21 AM

Psalms of the OT only? Members of the Church of Christ are undoubtedly confused by that.

Love it. I'm sure Dr. Trueman would be very pleased indeed.